iSophia is the digital home of Josh Biggs – a freelance editor and cameraman based in Bristol (UK).

An award winning filmmaker with over a decades experience working in broadcast & corporate he also provides provides photography, design, motion graphic work, support, consultation and training for production and post production facilities and a range of technical and creative services. His work has been shown around the world: from the 2012 World Fair, to training and educational material for the UK government, from filming in the Scottish highlands, to the slums of Accra, Ghana. He has worked on broadcast projects for the BBC, ITV, C4, C5 and Sky and for organisations both local & international.

He has since worked for both Production and Post-production companies, for broadcast, corporate, creative and educational facilities in a variety of roles.  He also continues his own creative work as and when he can.

Together Trust: Meet the team 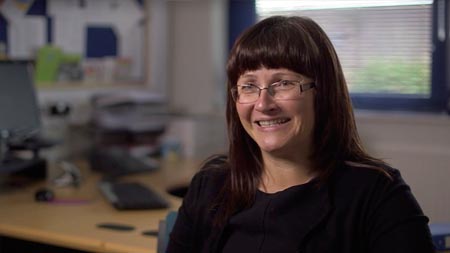 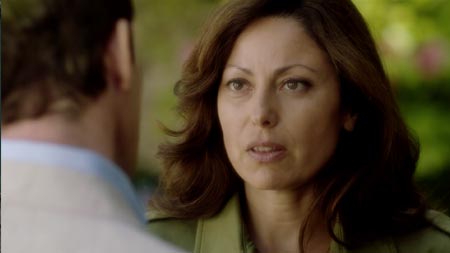 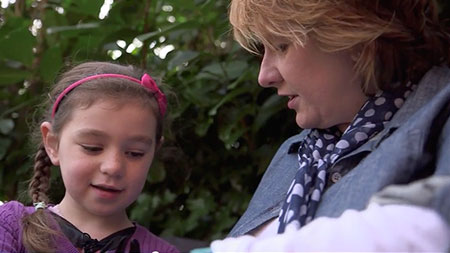 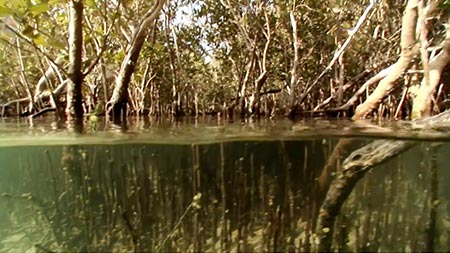 I have worked with Josh over a number of years on various projects. Both as a Camera Op and Editor (as well as multitude of other titles to his name), he is a consummate professional from start to finish. His technical skill and know how have become invaluable to us and every time he has delivered way beyond our expectations. It is always a pleasure to work with Josh and look forward to working with him more  in the future. – Ben Hewish, HewishMedia.
Working with Josh is a great pleasure. There are few editors with Josh’s combinations of musical sensitivity with visual awareness and technical skill. He has an easy going personality but has a meticulousness and a great attention to quality and detail. He is one of Bristols best kept secrets!
– David Adams. Freelance Music theatre Producer Director.